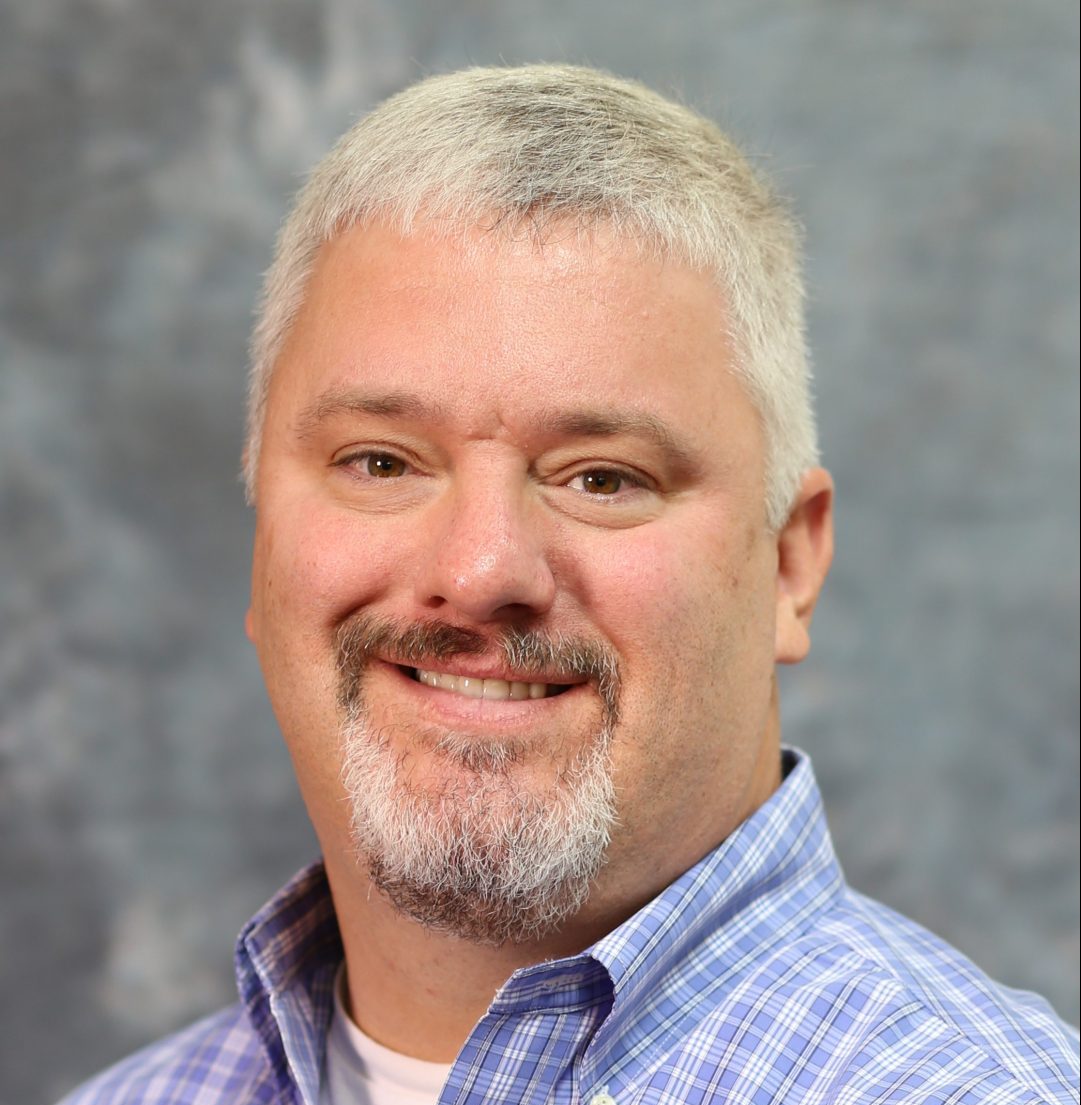 Kurt Hersch is an Assistant Professor at Gannon University where he teaches entrepreneurship, strategy, creativity and innovation.  Kurt serves as Gannon’s Entrepreneur-in-Residence as well as the Coordinator for the Minor in Innovation & Creativity.  Kurt joined Gannon’s faculty in 2007 after twenty years in the financial services and technology industries working for large corporations (IBM, JPMorgan Chase and HP), as well as several technology start-ups.  Prior to joining Gannon, Kurt was co-founder of TruLogica, a security software company located in Plano, TX, which was acquired by Hewlett-Packard in 2004.  Kurt received his undergraduate degree from Penn State University in Accounting.  He earned his MBA from New York University in Finance, Management and International Business.  Throughout his career, his main focus has been on starting and building successful organizations.

Back to The Trustees