What About Certificates and Applied Degrees? 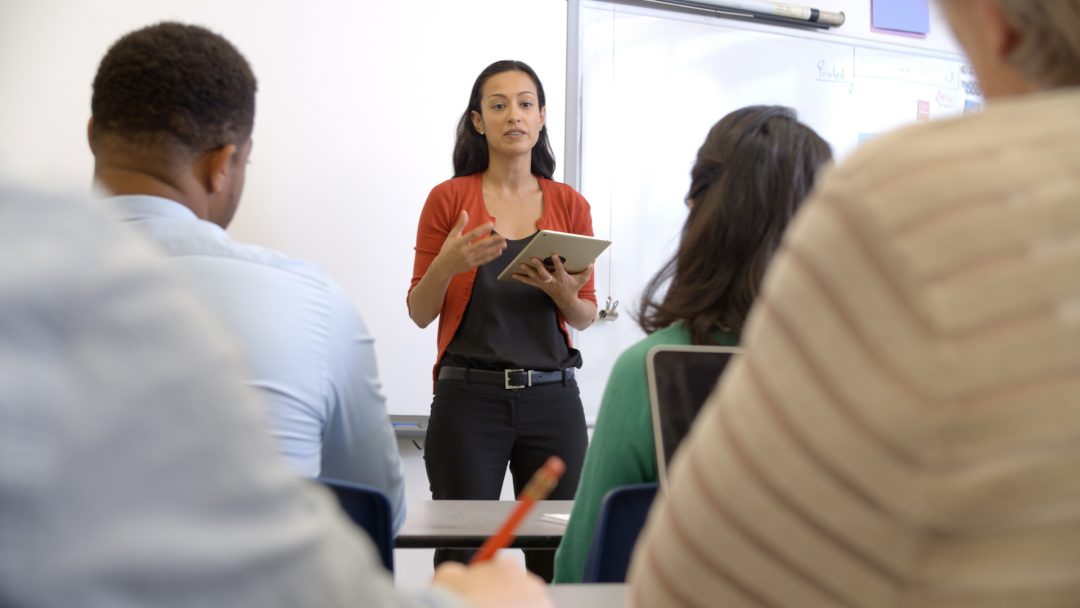 As part of our mission, EC3PA will offer many different degrees and certificates. If you’ve been reading along so far with this blog, you may remember that I spent a good deal of time describing the transfer associate’s degree, which meets the requirements for half of the credits required to earn a baccalaureate degree. In the next few paragraphs, I’ll dig deeper and try to make sense of the different types of degrees and certificates that you may expect to see offered at EC3PA in the coming years.

First, let’s first make a distinction between a degree and a certificate. Certificates are short-term acknowledgments of the completion of a series of courses that prepare students by providing them with very specific skills. Certificates are usually between fifteen and thirty credit hours, and they usually take one or two semesters to complete. Certificates are comprised of discipline-specific coursework only and are designed to provide the bearer with industry-recognized skills. For example, someone working in the marketing department for a company may be charged with maintaining the company’s social media presence. A community college could group the necessary courses in, perhaps, topics like messaging, coding, and market analytics; then, it would award the student with a Social Media certificate recognizing this formal training upon completion.

It’s important to recognize that certificates are not designed to be used to transfer on to a four-year degree; rather, they are often designed to be built and expanded upon later. In the lingo of academia, we call these “stackable” credentials. Suppose that a student completes an eighteen-credit hour certificate in social media (from our example above) but decides that she loved her EC3PA experience so much that she wants to continue her coursework. She could then enroll in another certificate that builds upon the Social Media certificate, perhaps in an area such as Analytics for Marketing or Search Engine Optimization. Alternatively, these certificates could stack with other certificates as well as general education courses to lead to an Associate of Applied Science. More on those applied degrees later, but first, let’s review. Certificates consist of a short-term, focused series of a few courses designed to give students a specific skillset quickly.

Beyond certificates, degrees fall into two large categories: transfer degrees and applied degrees. Transfer degrees satisfy the first half of baccalaureate degree requirements and are comprised of about two-thirds general education courses and one-third major or exploration courses. Recently, the academy has made a big deal out of the difference between Science and Art degrees. But the truth is, there are usually only minimal differences. An Associate of Arts varies from an Associate of Science at most institutions by a difference in requirements of two or three courses. The reasoning behind this is that some STEM fields require a heavy load of science and math courses in the first two years in order to prepare students to take the more advanced STEM courses as upperclassmen. In STEM fields, upper-class students complete a few extra general education courses to ensure that they have a well-rounded basis of knowledge. In the traditional Arts degree, general education is completed as an underclass student so that students can focus on their major and exploration courses in their junior and senior years.

Not much of a difference, huh? From my own experience, I was one of six students completing a master’s degree in theatre (one of the most liberal of all of the liberal arts degrees!), but I was the only one to earn a Master of Arts degree. My peers all earned Master of Science degrees! In theatre!!! Guess what the difference was? Foreign language. Yes, I passed a French language proficiency exam. That was it! The difference between the two degrees only spoke to whether the student was considered to be proficient in a foreign language.

What we are working toward here at EC3PA is to ensure that all students have the option to pursue their chosen career path, and we realize that not all paths end at a four-year school. Helping students reach their educational goals and providing a trained, skilled workforce for our community are both ways in which we enact our mission, and we are so excited to help our students and Erie County at the same time.