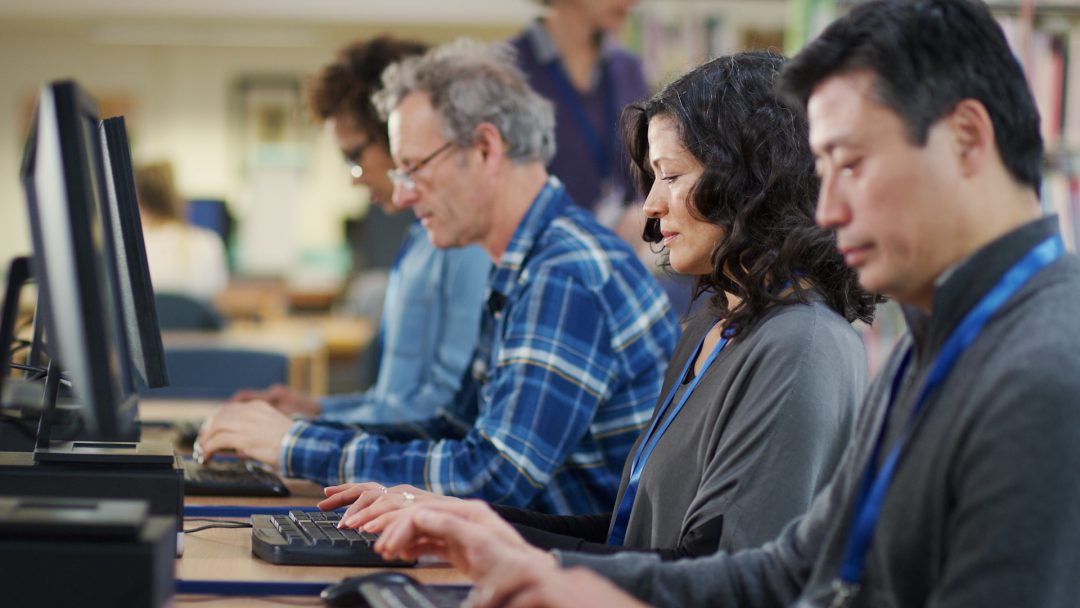 Higher education usually operates on a “typical student” model, and most strategic institutional discussions are built upon a particular set of assumptions about who students are; in 2021, this “typical” student is most commonly assumed to be an eighteen-year-old, high school graduate, first-time-in-any-college (FTIAC) student attending a public in-state college or university in pursuit of a bachelor’s degree. By definition, any student falling outside these rather narrow parameters then becomes a sort of statistical variant. The lens, in other words, is extremely limiting in its focus. Like most generalizations, this one fails as a model because it doesn’t fully take into account anyone who falls outside this range. For community colleges and the populations they serve, this becomes a significant problem.

Community college students by and large fall far outside of this generalization’s sweep. These students are commonly further generalized into one homogenous group and called “nontraditional” students, but in point of fact, they make up the majority of students at community colleges in general and here at EC3PA specifically. It’s no exaggeration to say that there is NO such thing as a “typical” community college student. In addition, most community college students tend to be part-time students who balance careers, family responsibilities, and personal lives while also pursuing their education. Here at EC3PA, our students are taking an average of nine credit hours per semester — a three-quarters load. The continued leadership and support of the Erie County Council likely plays a role here through its provision of tuition waivers to students, enabling them to take more courses than they could without such support.

During our first semester, EC3PA has taken a wider view with an aim to reaching more students overlooked by traditional models. As a result, we have enrolled students in all currently offered academic programs, and there is a strong student representation in each. Right now, we offer degrees in Liberal Arts (26%), Management and Entrepreneurial Thinking (28%), and Information Technology Network Systems (21%); our students are enrolled in all three of these academic pathways en route to their next educational goal – whatever that happens to be. The remaining students are guest students; more students who don’t fit the typical model as they enroll without the intent of completing a degree sequence. As the College continues to grow and expand, we will branch out into other areas as well; when we do so, we will be focused, as always, on meeting student needs.

72% of students enrolled are 23 or older! In fact, the average EC3PA student is 37 years old; shattering the “typical” idea of college students. Racially and ethnically, we are seeing more students from underrepresented racial and ethnic minorities enrolling at EC3PA  based on the county’s racial makeup as reported in the 2010 US Census.

Additionally, EC3PA is serving the entire county! This preliminary data shows us that we are reaching all corners of our service area and that our mission of openness and inclusion is resonating well with Erie County residents. That was our vision, and it is our mission.