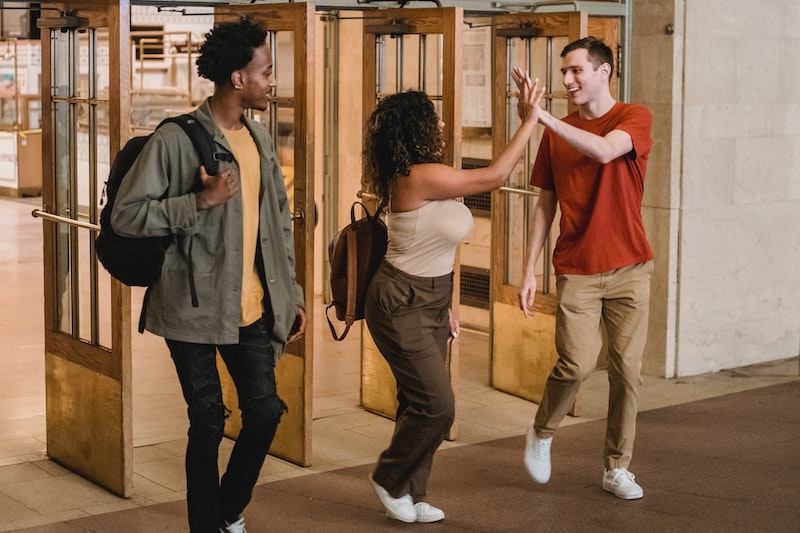 The long-awaited Erie County Community College of PA (EC3PA) will welcome its first class of students for its maiden semester this September. Establishing a college within roughly a year’s time — as the institution was officially approved by the Pennsylvania Department of Education in June of 2020 — is no small feat. The amount of time, effort, and dedication put into hosting the first classes at the new community college is paralleled by the community’s excitement for new opportunities intended to launch both the people and industries of this northwestern Pennsylvania county into the future.

How do community colleges work in Pennsylvania?

What took Erie County so long?

The dramatic path to establishing the community college began in 2017. When Erie County and County Executive Kathy Dahlkemper initially pitched their plan to build the college along the Lake Erie coast. With support of local lawmakers and organizations such as Empower Erie, the community made a plan.

For three years, EC3PA faced opposition from the highest levels of state government, despite ongoing support by Gov. Tom Wolf. Among the contentions were that a standalone institution would pose a financial burden to taxpayers, and that the NWPA region was already home to four 4-year universities: Mercyhurst University, Edinboro University, Gannon University and Penn State Behrend.

“We have thousands of young people that are impacted by the decision,” Empower Erie co-founder and lawyer Ron DiNicola told the Pennsylvania Capital-Star in April 2020. “Hopefully their lives are not at risk, but their futures are at risk.”

In Feb. 2020, Erie County Democratic Party Chairman Jim Wertz wrote, “Erie County remains the largest metropolitan area in the country without a community college and there is no alternative. Should it look like the brick-and-mortar community colleges established in the 1970s and 1980s?”

“Absolutely not,” he continued in his impassioned writeup in Erie Reader. “But Erie County has a chance to break the mold and to develop a 21st century model of community education that allows us to chart our own course,” Wertz concluded.

In June 2020, Erie County won— breaking out of the mold and starting on a path of development — despite this opposition to provide affordable and accessible education for all Erie County Residents.

Now with the greenlight from the state Board of Education, EC3PA is on the precipice of greatness in Erie County. When the first class of students begins classes on September 1, they will be making history as the first students of a brick and mortar community college ever based in Erie County.

One of the best parts about a community college is that they are deeply rooted in the community in which they are built. That comes by way of a diverse and unique educational staff, and an array of learning resources such as the libraries at Edinboro University and Penn State Behrend, or any one of the databases or physical locations of the Erie County Public Library.

Whether these students opt in for one of the many two-year degree programs (more of which will be added as time goes on) to be completed in-person or through online college coursework platforms, they will have access to a wider wealth of knowledge than even available at the other higher education institutions regionally.

Are you ready to become part of history? Apply now for Fall 2021 classes.